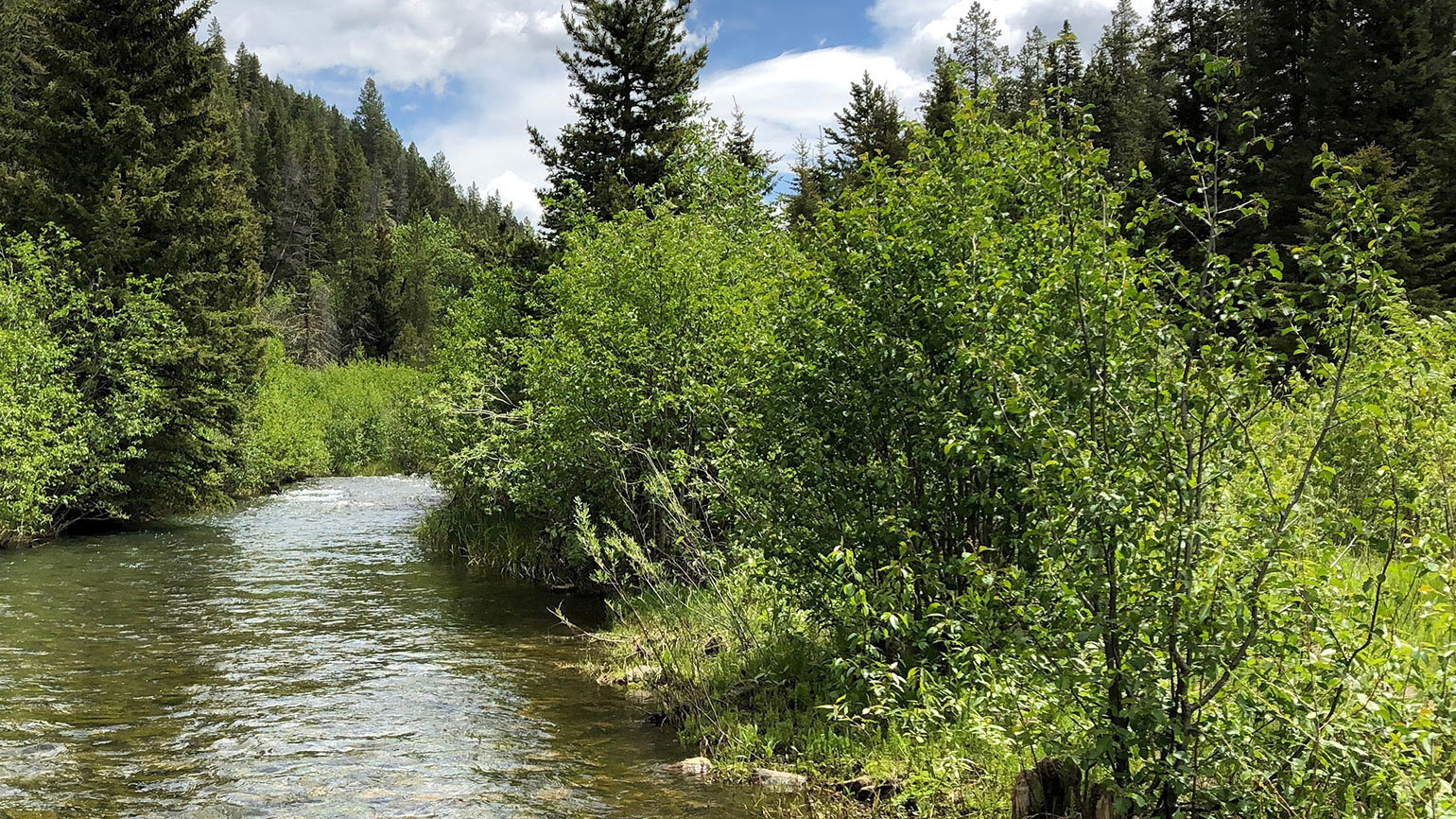 At a former mine site in Montana, Doe Run moved a channel of Galena Creek to keep it from coming into contact with the closed mine. Today, the channel is flourishing with new foliage and improved water quality.

As a natural resources company, repurposing former smelter sites and restoring former mine sites is a part of our daily responsibility. In partnership with government agencies and local businesses, we’re restoring land that once played a key role in our country’s rich mining history, returning it to nature or creating new uses that can benefit our neighbors for years to come.

Remediating a Legacy Site in Montana

Over the last several years, Doe Run has worked to restore the Block P site, a former mine that was once operated for a short time by our predecessor. We have worked alongside the Environmental Protection Agency (EPA), and consulted with other mining companies that operated there to restore this federal Superfund site to a more natural habitat.

Similar to many historic sites, Block P has an extensive history. Mining in this area took place from the 1880s through the 1980s. Doe Run’s predecessor stopped mining there prior to 1943, sold the site in 1944 to local individuals and departed the region. About 10 years later, government road builders channeled the Galena Creek closer to the mine.

In the following years, mine water began seeping into the creek, affecting water quality.

“Our goal was to restore the creek to its original channel, safely away from the mine, to prevent mine-influenced water from impacting the creek in the future,” said Chris Neaville, asset development director for Doe Run. “Our remediation crews successfully moved the channel, and also restored the surrounding soil and foliage. Today, plants are growing and thriving along the banks of the creek.”

In addition, this past year we plugged areas of the mine that allowed surface water runoff to seep into the mine. Those plugs were grouted and then covered with clay before re-contouring the hillside and vegetating the area. By preventing acidic mine water from seeping into the creek, the stream’s water quality has improved tremendously, supporting an abundance of flora and fauna.

Next year, we hope to receive final approval from the EPA to plug an access tunnel on the hillside in order to prevent further water seepage.

Doe Run continues to prepare our Herculaneum property for other uses. In 2019, we prepared a property for sale by remediating and grading it for the Dunklin R-V School District. The district’s plans for the purchased property include construction of a transportation center, which will consist of bus parking and a maintenance building.

More families are moving to the area, and the Dunklin R-V School District needed to expand its current facilities. One of these schools located in the district, Pevely Elementary, needed more student classrooms, but had no room to expand the building – unless they moved the district’s bus parking and maintenance facility to a new location.

By acquiring five acres of Doe Run property, the school district is able to relocate their transportation operations to Herculaneum. This frees up space for Pevely Elementary to add more classrooms to their campus.

“Our goal is to repurpose the Herculaneum site to better serve the community, and we’re excited to see how relocating the school district’s transportation center is supporting growth in the area,” said Chris.

Learn more about how we invest in our shared communities and the education of local students.

Also located in Herculaneum, the Riverview Commerce Park LLC (RCP) port continues to flourish. The port, situated on 18 acres of riverfront property once owned by Doe Run, was a key project for bringing economic opportunities to Herculaneum. Over the past several years, the port has grown, transporting fracking sand, grain and scrap material for several customers.

In addition, this year we completed demolition of many of the smelter facilities and other nearby buildings. The casting and alloying facility remains to serve our battery customers. We also continued remediation of soil near the site and covered the slag storage area.

Doe Run continued work with the ASARCO Trust Remediation Program and the state of Missouri to remediate soil around another former smelter located in Glover, Missouri. This included covering a slag storage area with native vegetation, and starting additional sediment removal from a nearby creek. We also continued to participate in the U.S. EPA-driven remediation of lead-contaminated soil in residential yards in St. Francois County.