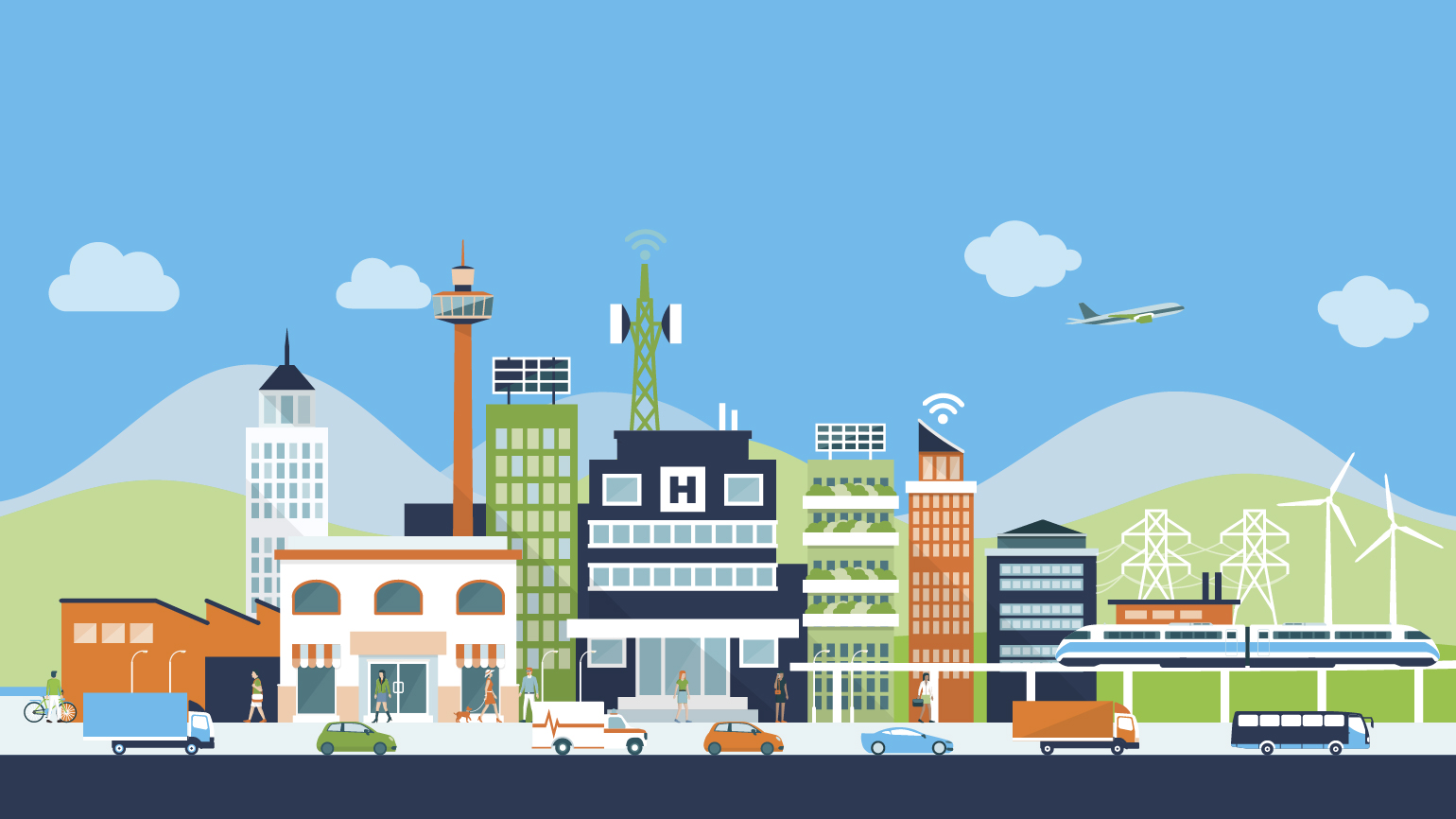 Lead batteries meet 75 percent of the world’s requirements for rechargeable energy storage, and the global demand for stored energy is projected to grow from an annual installation size of 6 gigawatts (GW) in 2017 to over 40 GW by 2022, according to a study conducted by IHS Markit.

What’s driving this growth? Domestic demand is driven by utility groups seeking to supplement power during peak demand, searching for a greener mix of energy sources and adjusting to a more electrified economy. Global growth is driven by the same demands, as well as remote access to power in developing areas of the world.

Despite the evident demand for stored energy, many policymakers and regulators making decisions on the future of energy storage have little understanding of the present and future role lead batteries will play in meeting tomorrow’s energy needs.

With this as the backdrop, the U.S. lead battery industry launched its first communications and educational initiative in 2017 under the direction of the International Lead Association (ILA) and Battery Council International (BCI).

“It’s become increasingly clear that there’s a lack of understanding of the value lead batteries provide modern society and the potential they have to solve future energy requirements,” stated Jerry Pyatt, Doe Run president and CEO. “Research confirmed that policymakers and regulators in the transportation, energy storage, environment and public health sectors do not fully understand the extent to which lead batteries enable our economy, protect communications and data infrastructure, and contribute to a renewable energy future. It was time for our industry to respond.”

The educational initiative built upon earlier research and was developed under the direction of the lead battery industry (including Doe Run), and the management teams of BCI and ILA. The Advancing Lead Battery Communication Initiative (ALBCI) developed educational strategies and tactics around the theme of Essential Energy Everyday.

In addition to the website, the initiative conducted an economic impact survey of the U.S. battery industry, including lead miners, metal producers, battery manufacturers and recyclers. The study, which was published in January 2018, revealed that the lead battery industry contributes $28 billion to our economy and employs more than 20,000 people. Learn more about Essential Energy Everyday here.